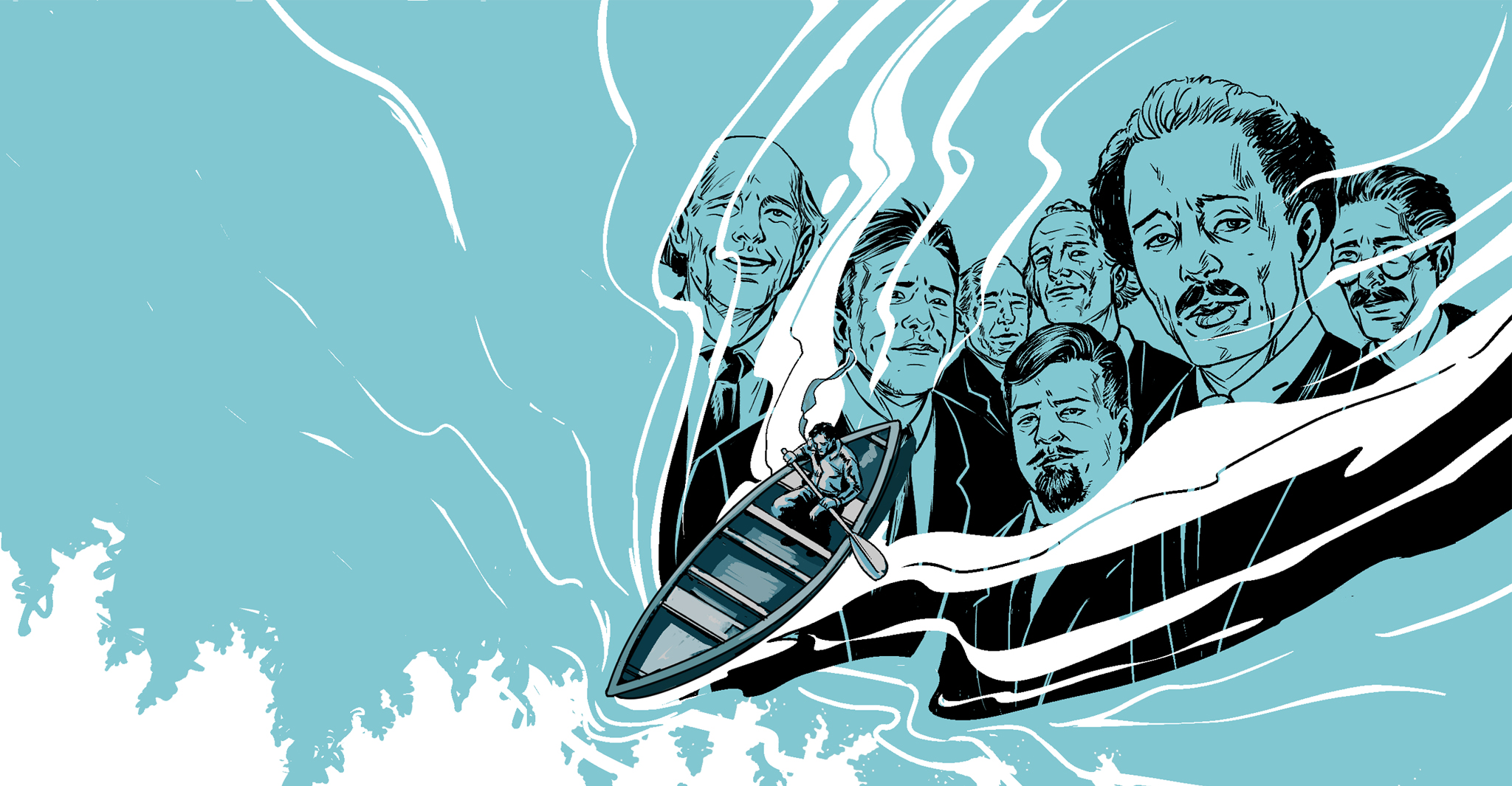 The Group of Seven
Read Now

About The Novel
The year is 1920. Canada is about to experience an artistic cataclysm.

The year marked the first exhibit of seven sympathetic artists who became known as the Group of Seven. Lawren Harris, A.Y. Jackson, J.E.H. MacDonald, Arthur Lismer, Fred Varley, Frank Johnston, Frank Carmichael, and Tom Thomson—an honourary member who died tragically in what appeared to be a canoeing accident before the official exhibition. In many ways, Thomson had been the spiritual leader, even mentor of the group.

These artists single-mindedly, each in his own way, captured the beauty and magnitude of the Canadian environment and in doing so, forged a new category of landscape art in the process. They often travelled to remote locations in harsh conditions for weeks at a time, inspired by what nature provided them. They came together and formed the most influential movement in Canadian art during the 20th century. This is their story. 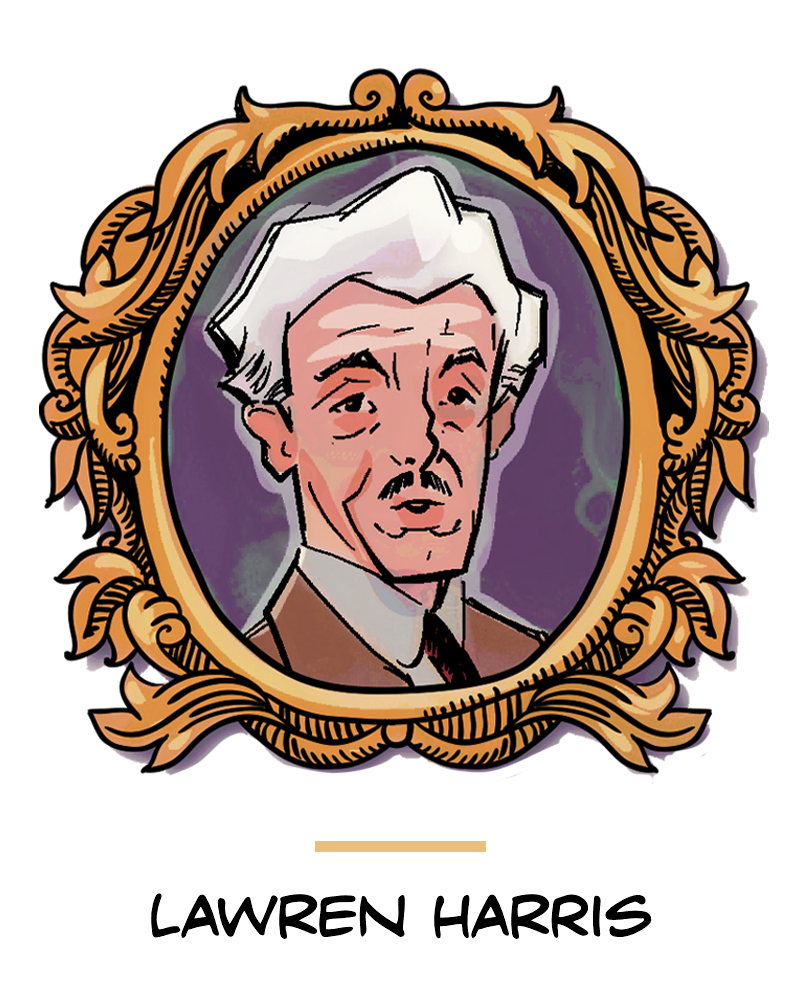 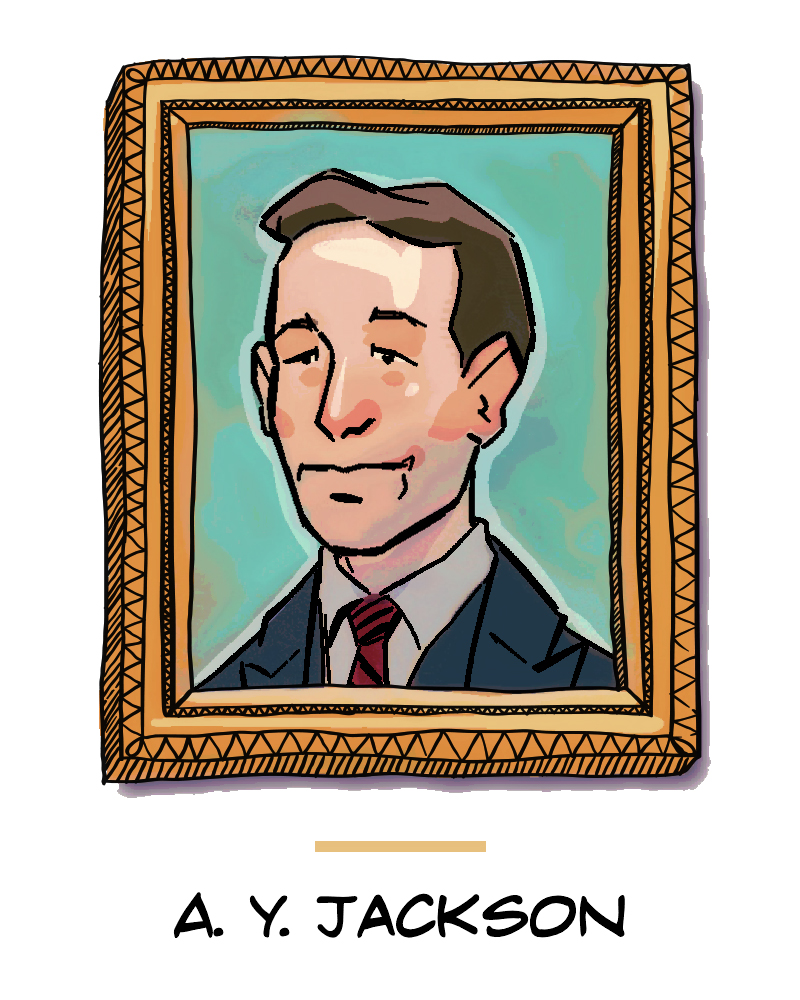 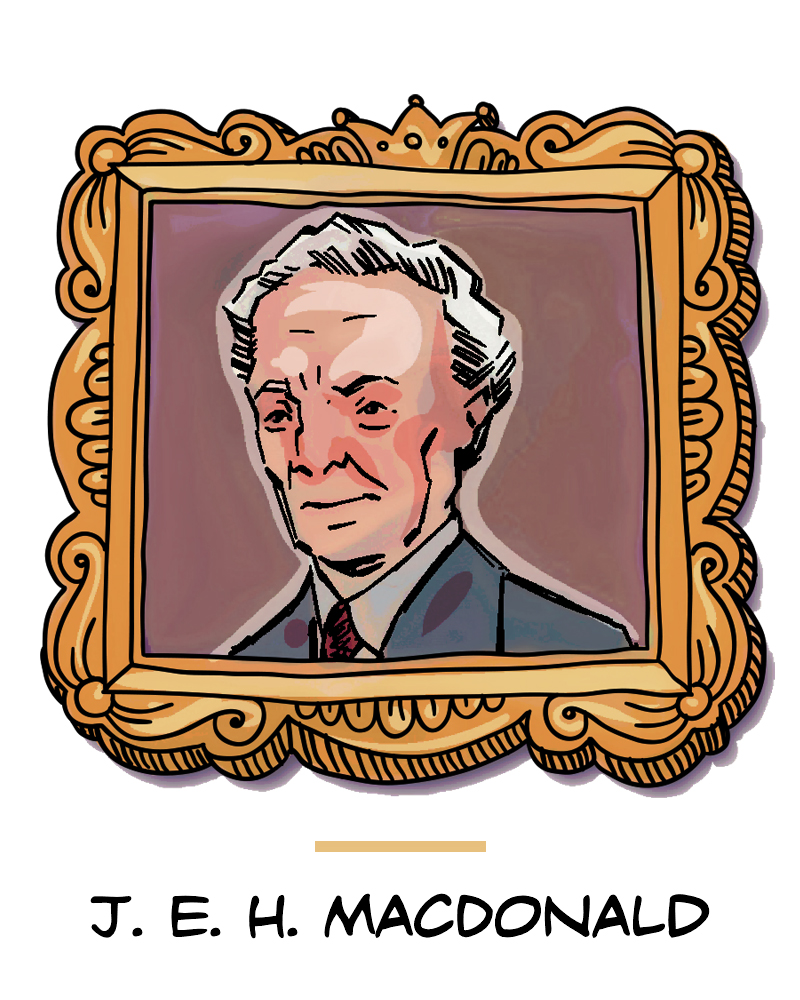 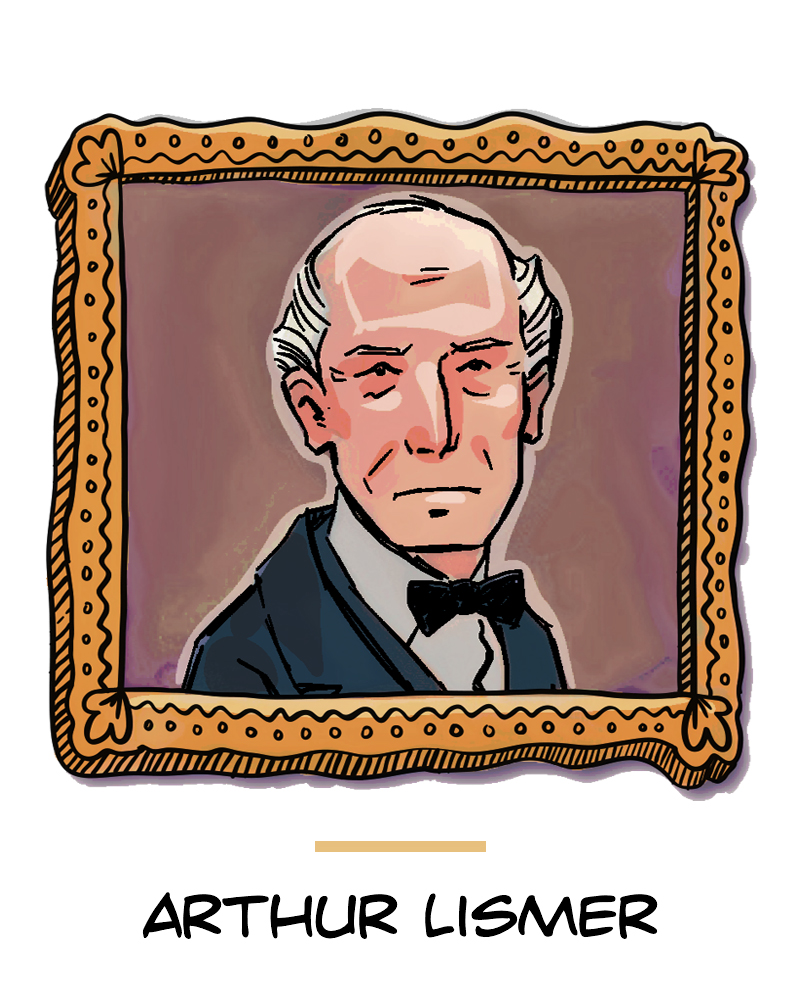 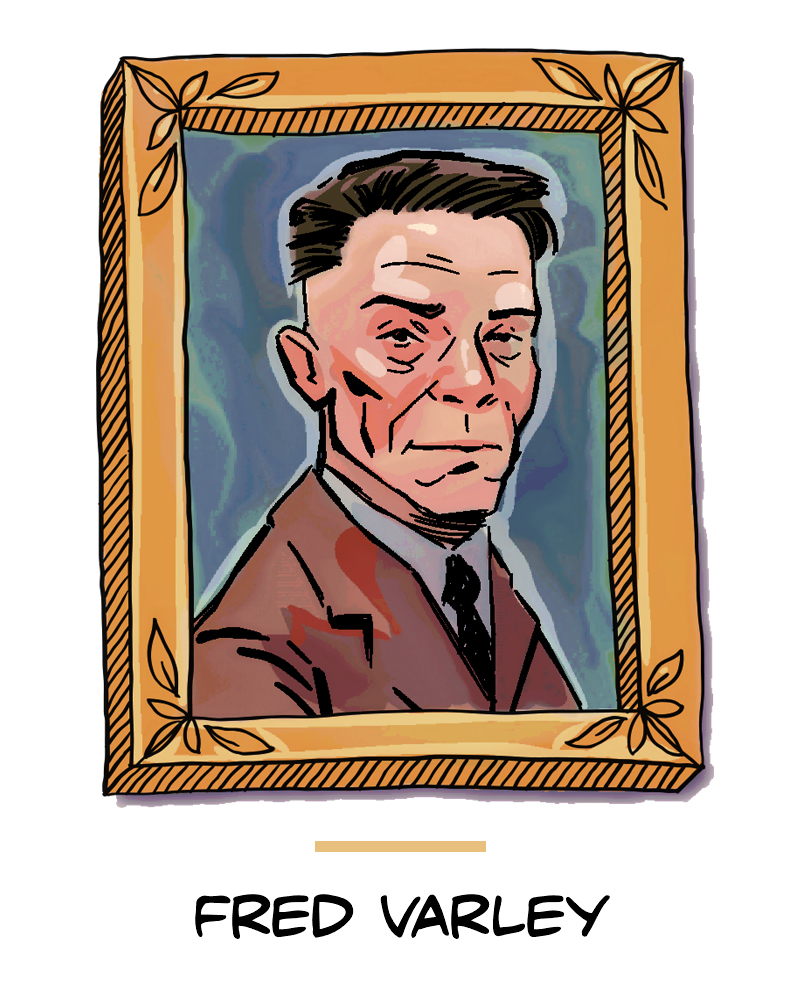 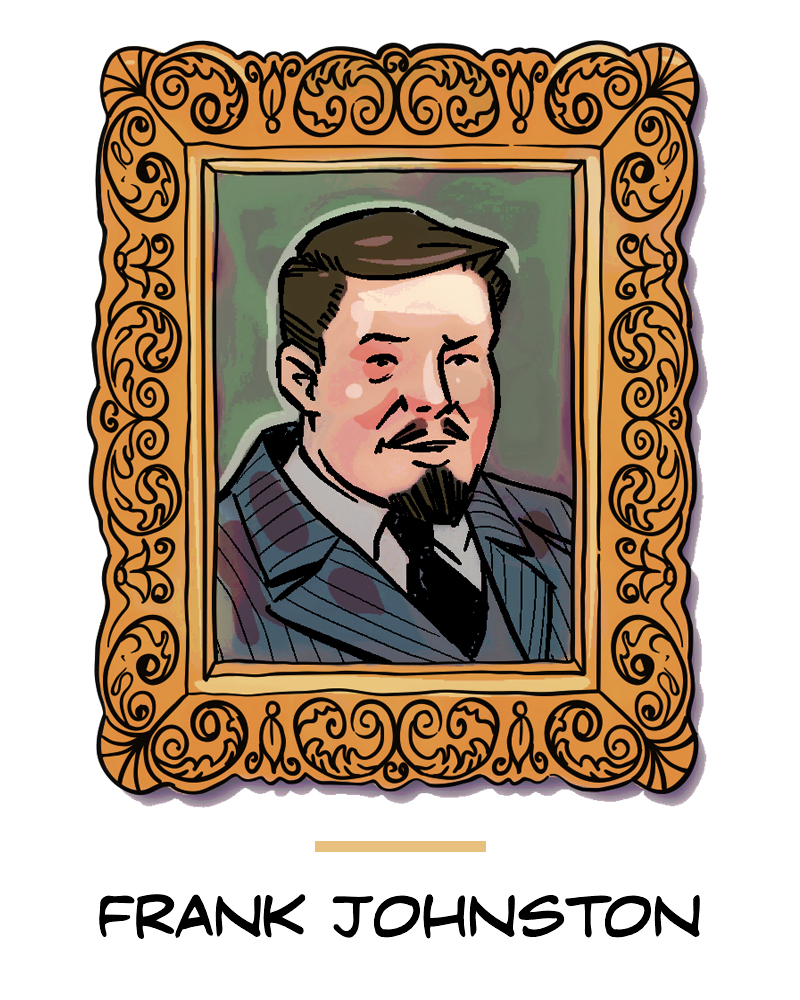 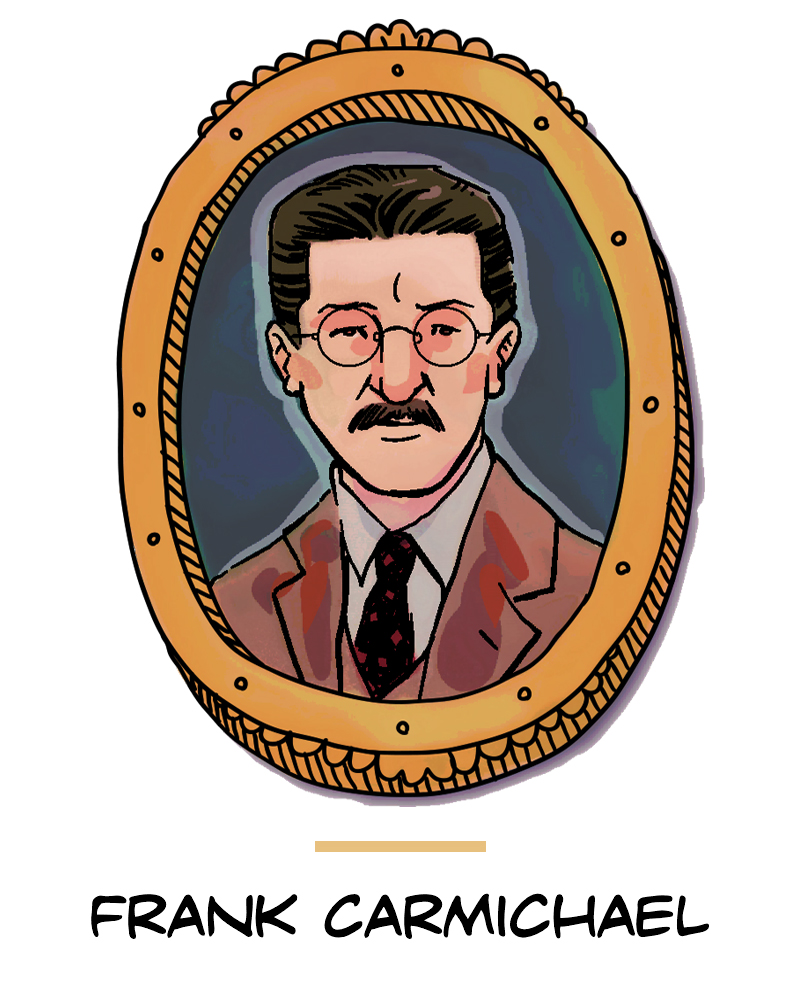